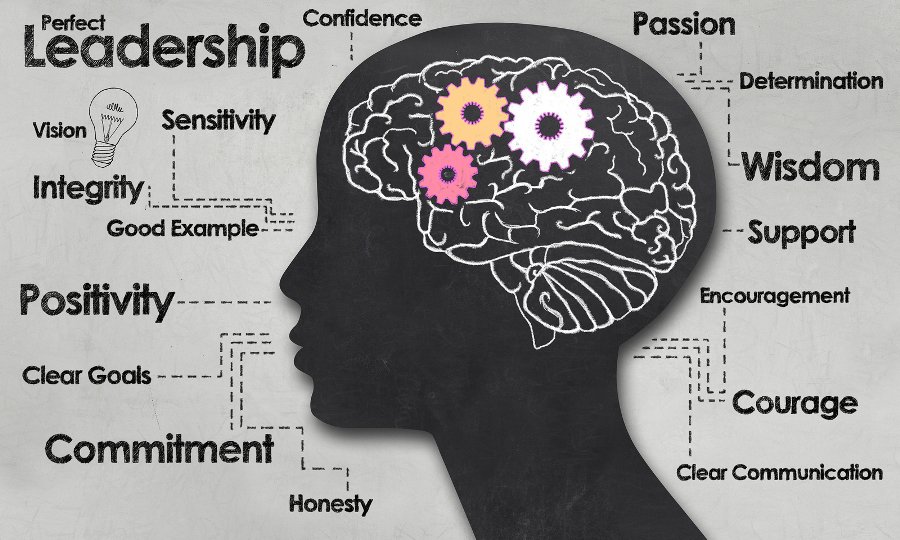 18 May In Coaching Leaders by Karen Hickman Tags: Coaching, Leaders

I’ve been a big fan of coaching for many years; personally I’ve experienced the benefits both as a coach, a coachee and as an L&D professional. I’ve seen the impact it can have and in my mind it has a power and energy that drives results in a way I’ve not seen repeated in other development approaches. However when it comes to measuring impact or return on Investment there is notoriously a difficulty that exists for organisations in the identification of pure tangible outcomes. As a co-ordinator of coaching schemes I have found there are at least two key challenges in this.

1) Proving results are directly attributable to the Coaching

It is difficult to attribute development outcomes that can be solely or directly attributed to the coaching experience because other factors could also have contributed to reported success. So for example, how do you know it was the coaching that had the impact, and not the training, or the fact somebody is just becoming more competent at their role over time anyway?

2) Individual benefits are often a matter of personal perception

Reported benefits are often expressed on an individual and personal level. It is not uncommon for people to report ‘feeling better about myself’ or ‘feeling valued and supported’. Whilst personal benefits will more often lead to organisational benefits drawing clear links between the two creates an interesting challenge for organisations who want to measure impact by looking to the external environment for more tangible measurable outcomes.

Over the years I have successfully evaluated schemes and collected many positive responses from those who have participated in coaching. There is actually a vast and wide ranging list of possible outcomes to be discovered. Common results include; Gaining promotion/securing a new job; Gaining new management skills; Developing positive working relationships; Reducing personal or team conflict; Making informed choices/decisions; Reducing stress; Improved work/life balance; Increasing personal confidence and self worth….and I could go on!

My frustrations have rather centred in the way businesses tend to want to measure return of investment. Typically this means they seek hard and solid facts which can be clearly and unquestionably validated into a neat set of results or statistics. I believe anybody who has been on the receiving end of good coaching would need no such evidence. The problem therefore lies in convincing the unconvinced or rather the uninitiated!

My study into the impact of coaching leaders

Two years ago as part of my MA dissertation I spoke to leaders who had applied to take part in a coaching scheme to find out in more detail what they had taken from the experience. I asked questions to establish the challenges they were facing at the time they had decided to participate and what they had gained as a result.

The results returned some wonderful and predictable outcomes which I had come to expect from coaching. However there was also a new surprising discovery which added a new dimension to my own understanding of the value of coaching, and related difficulties in measuring it. The new learning was in the analysis of the language used by leaders to describe the challenges and benefits they had experienced. These were predominantly expressed intrinsically, in other words statements made were less about matters of physical fact or organisational process (e.g. bureaucratic structures or chain of command), and more often communicated as a sense or feeling or matters of personal perception (e.g. worrying about personal credibility, knowing who to trust, feeling like they had delivered a professional service).

Common to all leaders interviewed there were two specific intrinsic benefits that emerged; 1) An increase in Personal Confidence – leaders felt reassured of their own ability, thinking and decision making, and 2) The development of Leadership Confidence – leaders reported that their coaching experience had a positive effect on the way in which they viewed their own identity as a leader. They felt more comfortable with the title and the responsibility, and believed that this had been projected in the way they acted and how they were perceived by others. Leaders believed that their demonstration of Leadership Confidence had provided a reassurance to others and encouraged trust; it had also resulted in fewer challenges and less resistance for the leaders in their need to influence others.

For me the development of Leadership Confidence is a significant outcome. Many theories link the importance of leadership and confidence but how it is developed remains largely unreported. From my own experience of supporting leaders and managers in organisations I’d have to say that the development of confidence as well as competence was one of the main driving factors to investing in development programs.

So where does all this leave me and my frustrations with measuring ROI?

Well I now know, as I previously suspected that traditional evaluation processes, appraisals and 360 degree tools can only go so far in attributing the impact of coaching. The real value is in the psychological benefits which are difficult to measure not only because improvement is often a matter of individual perception, but also the challenges and issues faced are largely unseen by others and they may not have been fully disclosed to others. There are many reasons that could impact on this. Perhaps leaders purposely decide to withhold the details of their insecurities or concerns, quite understandable given their position to inspire confidence in others. Additionally though there is a strong chance that leaders may not be consciously aware of how their own values and the related cognitive process which forms personal perception links to their experience and overall performance in the first place.

My advice to organisations looking to invest or to continue to invest in coaching is trust the process. If you really want to know value of coaching you need to take time to talk to people who have engaged in it. Listen carefully to their stories not only what they say but also how they say it. Encourage them to reflect fully on their coaching experience and get them to talk to others about the difference coaching has made to them.

This site uses Akismet to reduce spam. Learn how your comment data is processed.